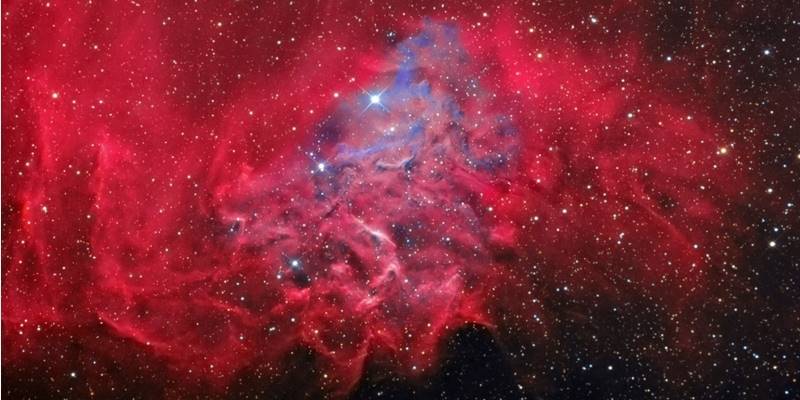 If you are interested in astronomy, space and universe news you can read these here. We have several news sources like:

You can get exciting news about Solar System, Galaxies, Stars, Planets, Asteroids and so on.

Select below the tab of the source news that you are interested in, or take a look to every source.

NASA Image of the Day